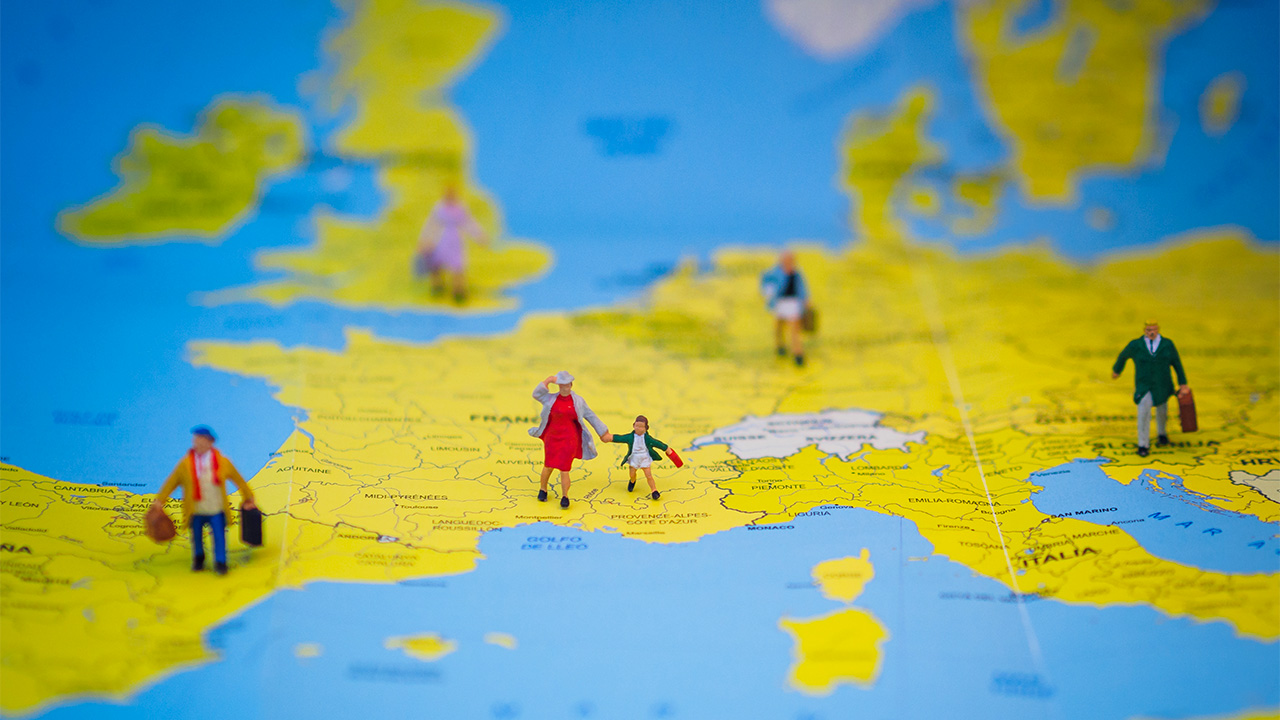 Jean-Michel Lafleur, sociologist and deputy director of CEDEM (Centre for Ethnicity and Migration Studies) of the University of Liège, and his research team, present the results of the MiTSoPro project (Migration and Transnational Social Protection in Post-Crisis Europe) funded by an ERC Starting Grant. The project was conducted by a team of six social science researchers with the help of a network of over one hundred national experts based in the EU and beyond.T his ambitious project established the first database identifying the conditions of access to different social rights of immigrants residing in the European Union. In its second step, this project also studied the difficulties encountered on the field by Senegalese, Tunisian, Romanian and French migrants in 12 European and non-European cities (Barcelona, Berlin, Bucharest, Brussels, Dakar, Copenhagen, Liège, Madrid, Marseille, Paris, Touba, Tunis). A look at the background to this major study project.

he multiplication of crises combined with changing migration patterns have made the issue of access to social protection for European and non-European migrants an extremely sensitive one. In many EU Member States, this context has led to reforms of social protection systems for migrants. Migrants' strategies for coping with health, unemployment, old age and other social risks have accordingly been placed at the heart of the MiTSoPro project. Funded by an ERC Starting grant - a major instrument deployed by the European Research Council to finance cutting-edge research in Europe - this project led by Jean-Michel Lafleur, sociologist, Deputy Director of the Centre for Ethnicity and Migration Studies (CEDEM) at the University of Liège and Coordinator of the IMISCOE Research Network, has made it possible, from 2016 to date, to establish the first European database of social benefits granted to migrants.

Jean-Michel Lafleur led an international team of researchers for six years with the aim of establishing an unprecedented database on what he calls 'transnational social protection'. This ambitious European research project, with a grant of 1.5 million euros, has made it possible to examine the public policies of 27 European countries and 13 non-European countries. "In the context of the economic crisis and the intensification of migratory flows that we are experiencing, we wanted to shed light on what the States of residence of migrants, but also their States of origin, do for people in situation of international mobility" explains the researcher.

With the help of a network of around one hundred national experts based in EU countries and beyond, this project has enabled the development of a database identifying both the conditions of access to different social rights of foreigners residing in the EU and the social protection policies that their country of origin puts in place to meet the specific needs of mobile populations. "This database highlights both the convergence between Member States that provide broad access to contributory benefits and the generalisation of exclusionary practices whereby certain migrants lose their right of residence or the possibility of claiming the nationality of their country of residence when they are perceived as a "burden" by the latter," continues Jean-Michel Lafleur.

In addition to the public policy analysis work, the MiTSoPro project also allowed for several hundred in-depth interviews with migrants, their families in the country of origin, and private and public social protection actors. Through case studies of Senegalese, Tunisian, Romanian and French migrant communities, the project also illustrates the inadequacy of certain public policies and administrative practices when dealing with internationally mobile populations.

All the data collected and the researchers' analyses are available online on a website dedicated to the project and in a series of scientific books and articles available in open access. "The research will not stop here, we will continue to feed this platform with other studies and results we obtain."

Do immigrants have an easy access to welfare in Europe? 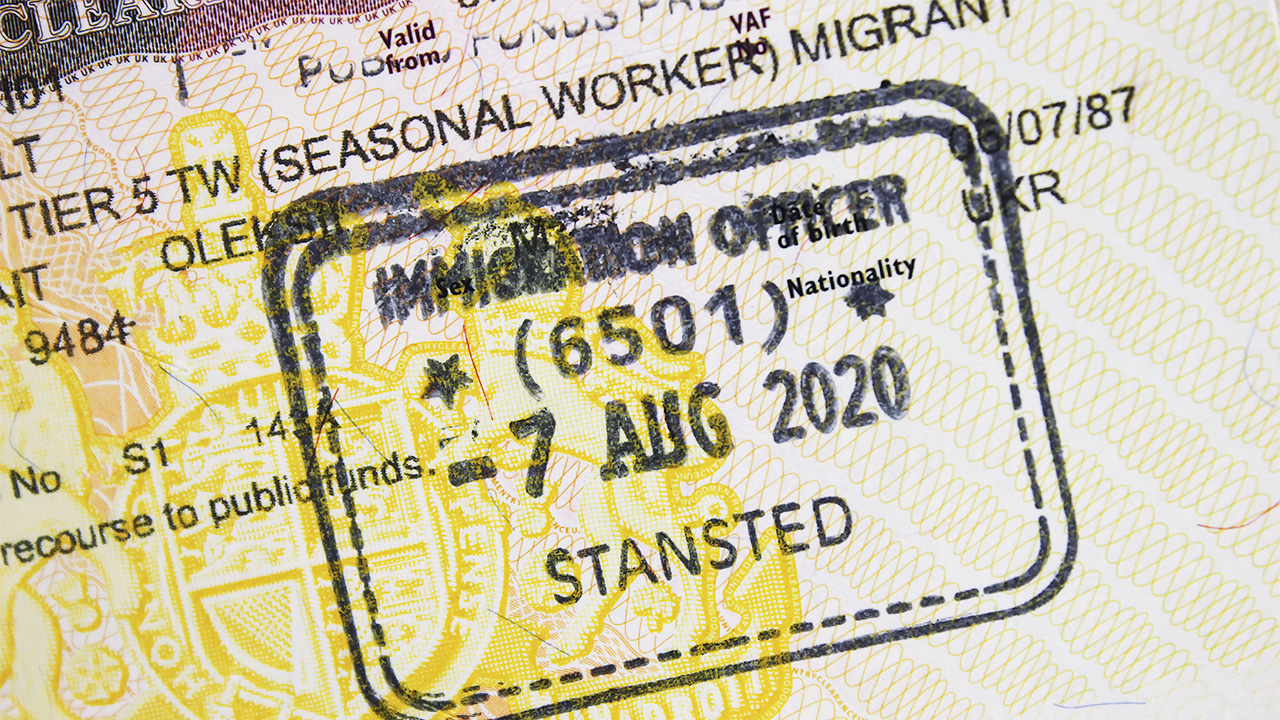 MiTSoPro is an ERC Starting Grant funded research project that examines migrants' strategies for accessing social protection in their host and home societies.