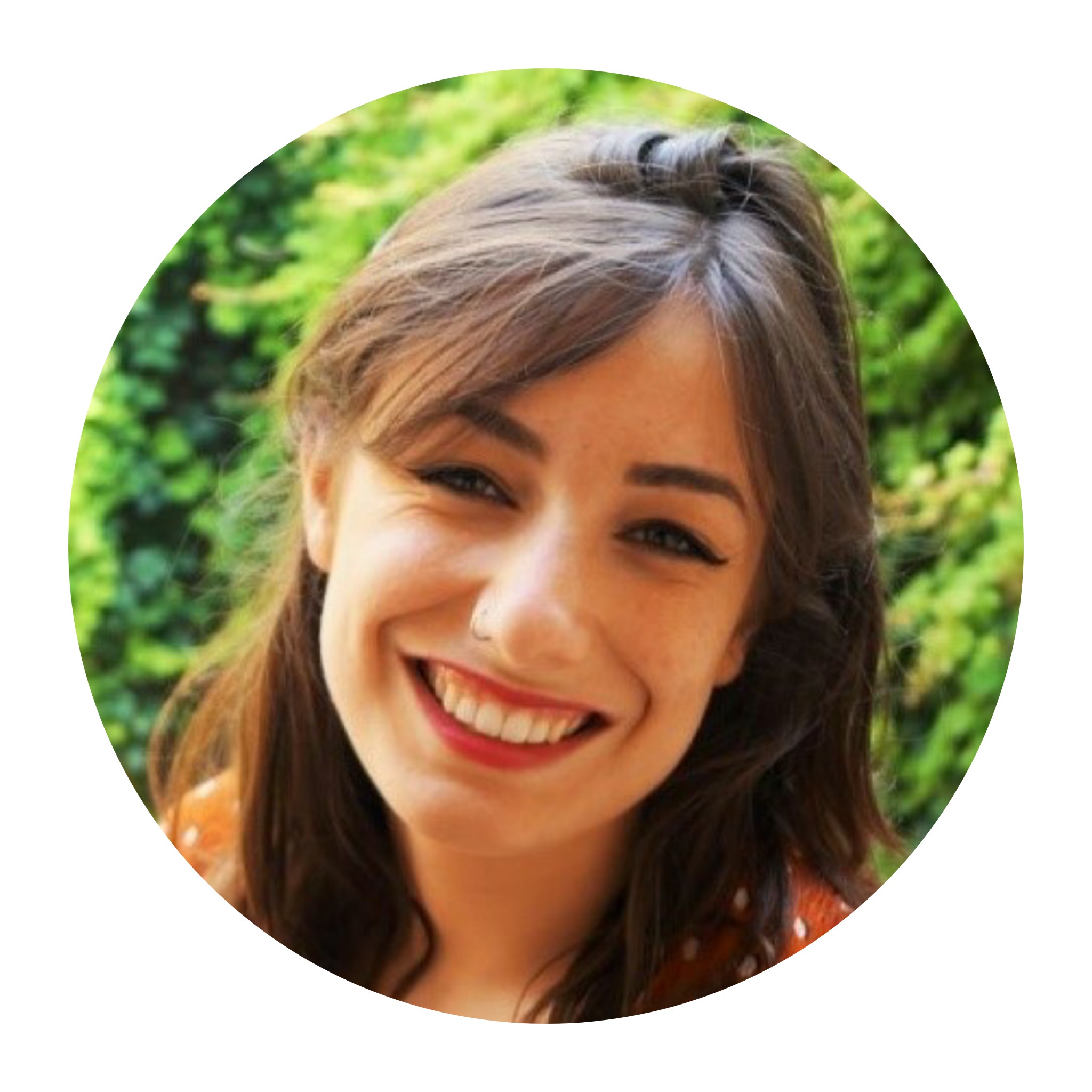 Alissia Raziano joined the Centre for Ethnic and Migration Studies (CEDEM) at the University of Liége as an assistant and also as a PhD candidate supervised by Marco Martiniello. She obtained her MA in Sociology specialization ‘Immigration Studies’ (2016) and her BA in Sociology-Anthropology (2014) in the University of Liège. Her research project aims to study the way former industrial cities are trying to transform their policy into a post-industrial scheme. More specifically, her project will attempt to gain an in-depth understanding of the role of the cultural sector in developing projects of urban renewal. One of the main issues is to understand the position of the population in the urban changes according to social and ethnic division. Charleroi, historically anchored in an industrial past, will provide the case study.