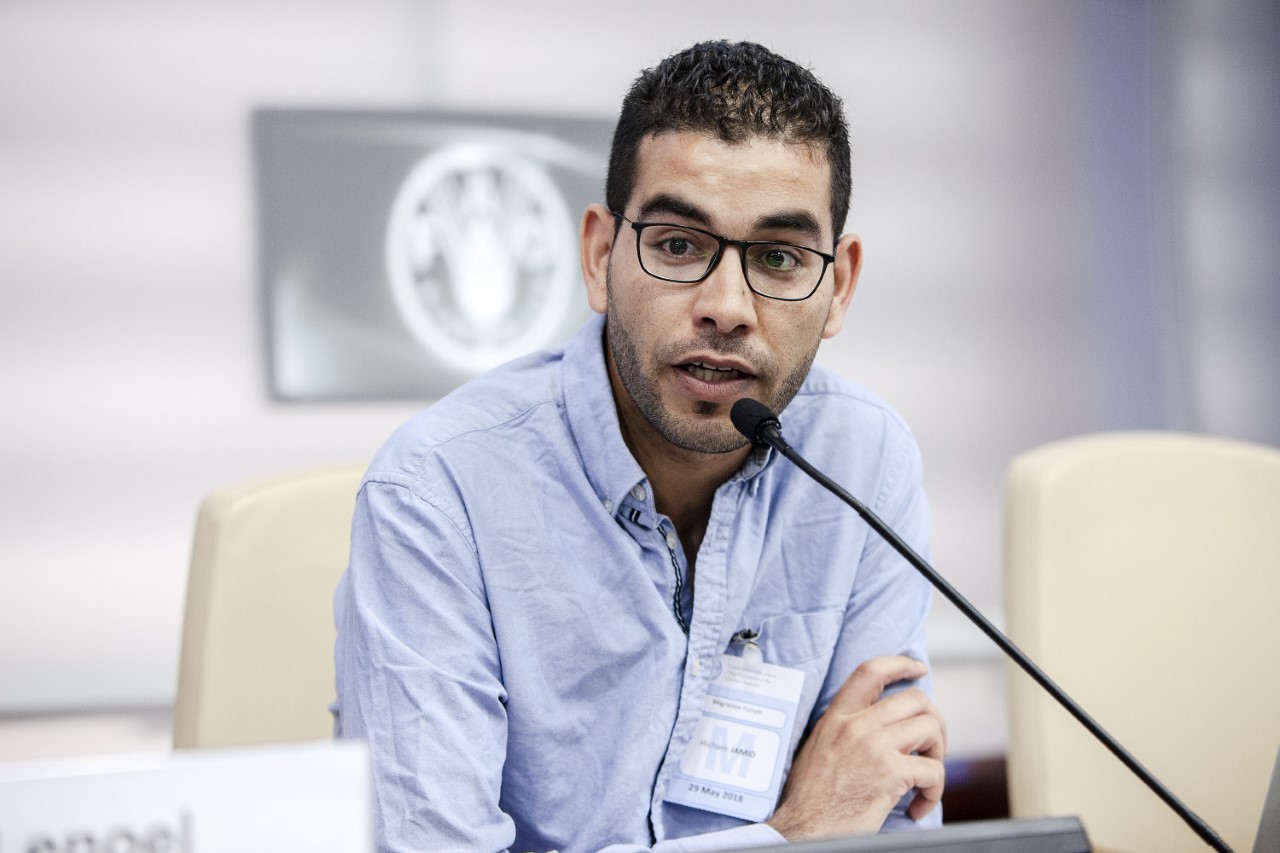 Since November 2021, Hicham JAMID has joined CEDEM as a post-doctoral researcher in the framework of the DEPOMI project (Deployment of Migration Policies at the Regional Level in Morocco), co-promoted by the University of Liège and the Institut de Recherche pour le Développement (IRD).Hicham JAMID holds a PhD in sociology from the Conservatoire National des Arts et Métiers (Cnam-Paris) and from the Ibn Zohr University of Agadir (Morocco). His research focuses on the migratory and professional trajectories of Moroccan graduates in France. More specifically, Hicham Jamid studied the career paths of those with an engineering degree or at least a Master's degree, who completed all or part of their higher education in France, and who hold senior management positions in the engineering, finance or NTIC sectors in France, in Paris and the Île-de-France, or in Casablanca, in Morocco.