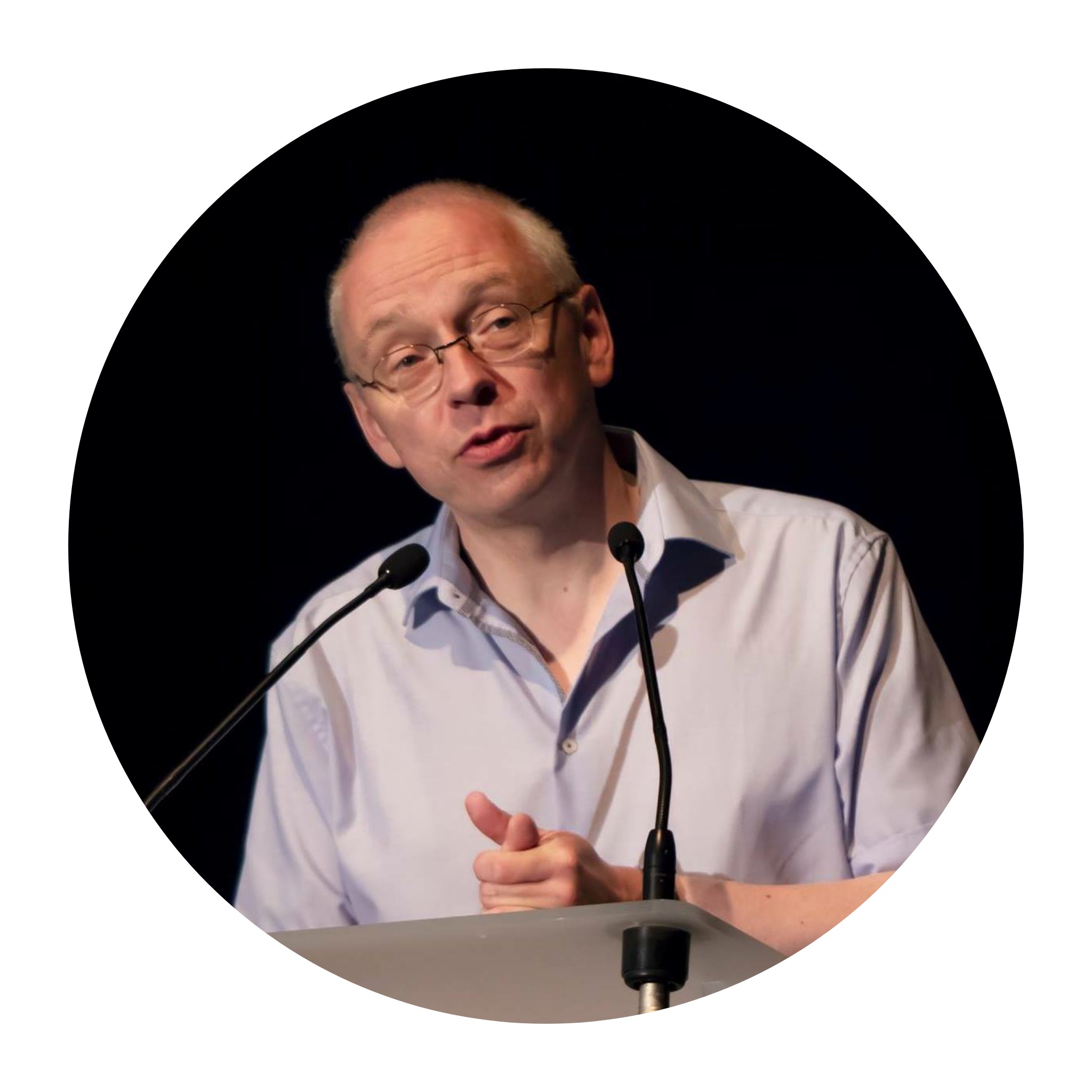 An Economist (UNamur) and PhD Student in Social and Political Sciences (ULiège), Jean-François Husson has developed extensive researches on Church-State relations, dealing more especially with public policies and finances and with religious leaders’ training. Muslim religious leaders’ training, mosques’ recognition and finance and the Muslim representative body in Belgium remain some of its core interests. Author of a number of reports and articles, he is in charge of the Belgian chapter of the Yearbook of Muslims in Europe since 2015. His teachings include Socio-anthropological approach to interculturality (ULiège-HEPL, with Elsa Mescoli), Public finance, Family policies, Social protection systems and Economic paradigms at UCLouvain, Church-State relations at FUTP and some related courses at the HENALLUX.