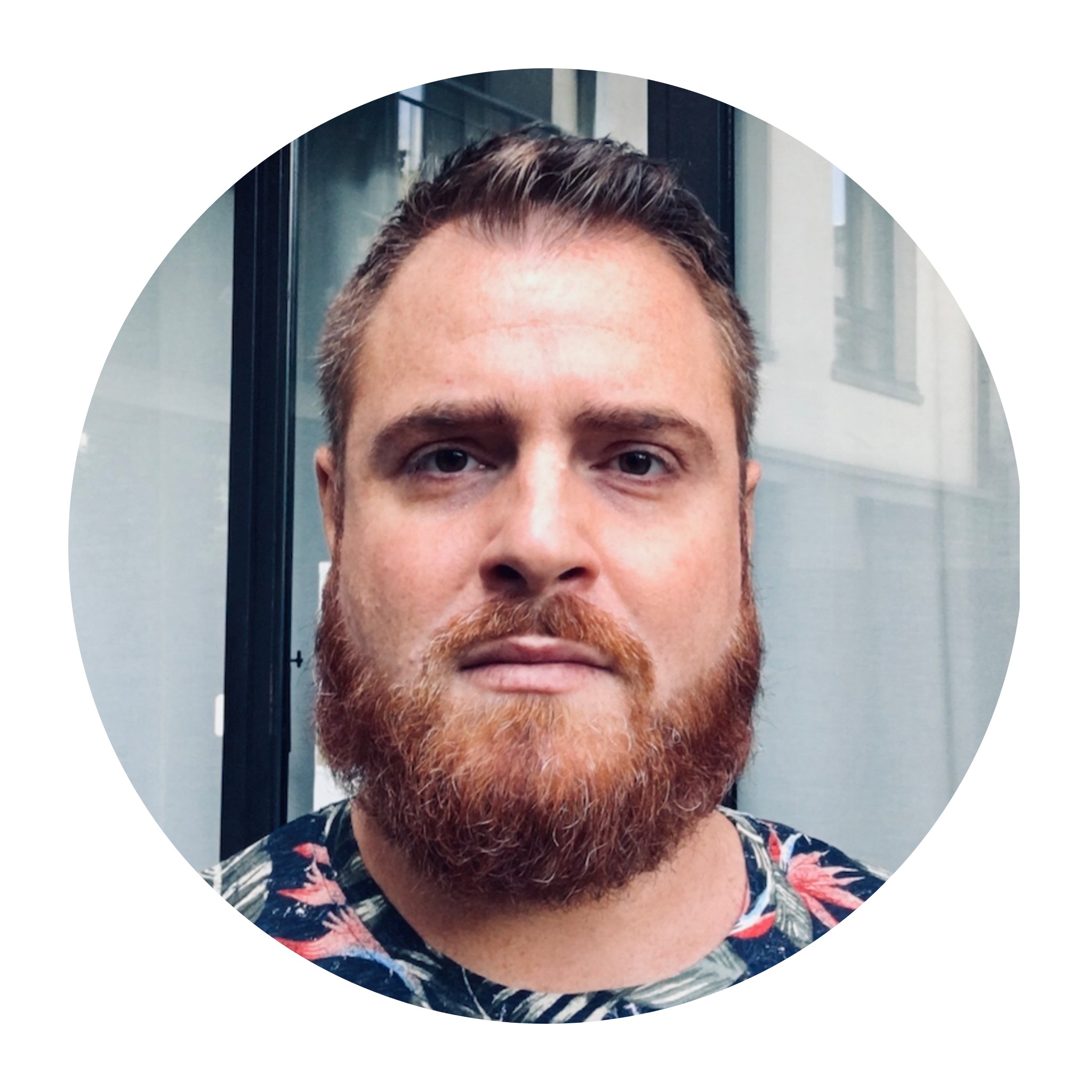 Alessandro Mazzola is a reasearcher affiliated to CEDEM. He is Postdoctoral Research Fellow at the Guildhall School, City of London Corporation, working primarily on the AHRC-funded project entitled ‘Music for social impact’. He obtained his BA in Intercultural Communication and MA in Show Business and Media Sciences at the University of Naples Suor Orsola Benincasa, and his PhD in Political and Social Sciences at the University of Liège. He is also affiliated to the Group for research on Ethnic Relations, Migration and Equality (GERME) at Free University of Brussels.

Alessandro’s own research has focused on the cultural expression and participation of immigrant minorities (Australia and Europe), the function of cultural practices in contexts of ethnocultural and political conflict (Italy and Belgium), and the public opinion and mobilisations concerning newcomers and asylum seekers (Europe). He is interested in the sociology of culture, and previous publications focus on the relationship between popular culture and power in contemporary societies, the cultural integration of minorities with a particular focus on ethnicity, migration and the refugee question, and the political debate on populism, xenophobia and the extreme right.