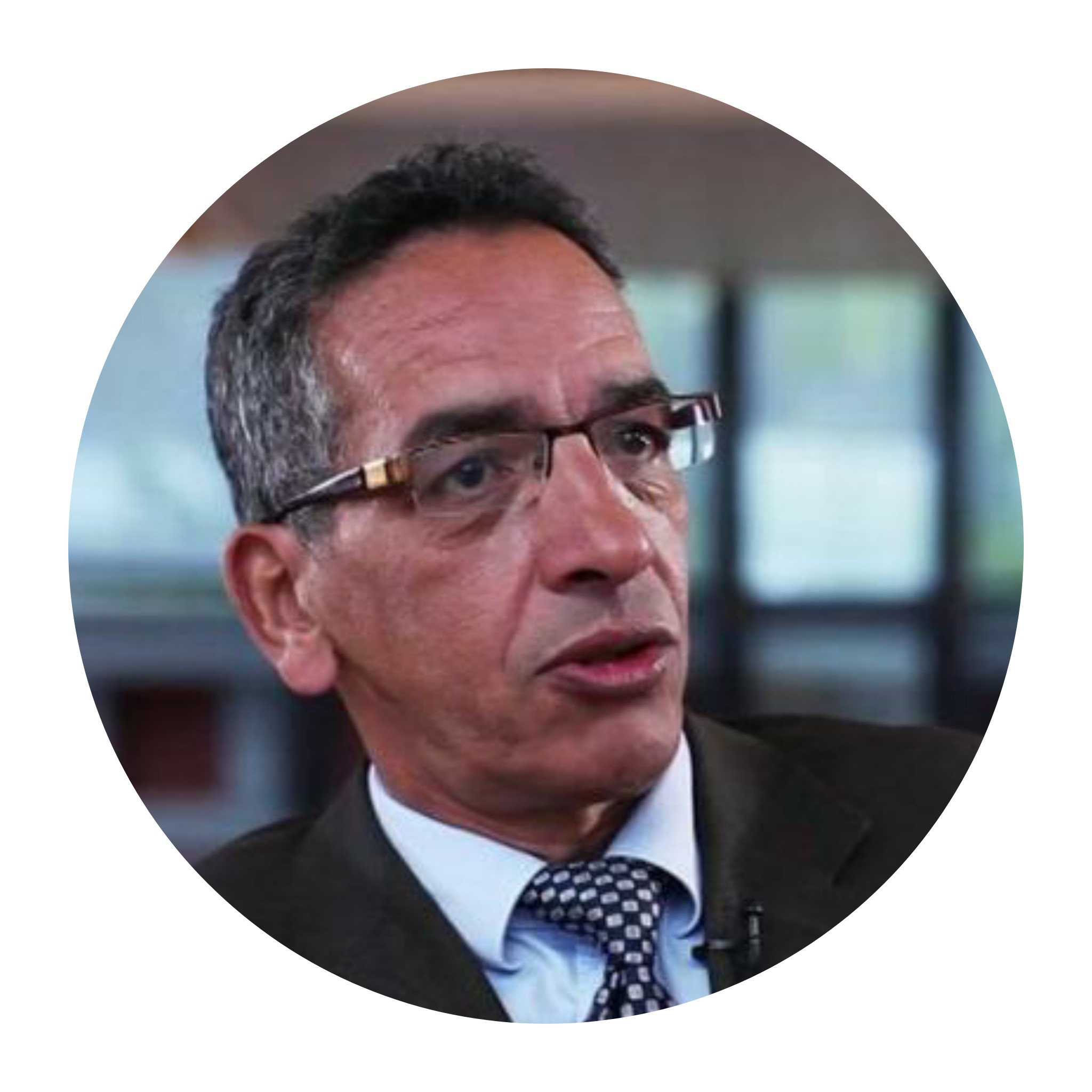 Abdeslam Marfouk is researcher at l’Institut Wallon de l’Evaluation, de la Prospective et de la Statistique (IWEPS) and lecturer at the University of Liege. He is also a Scientific Associate at Centre for Ethnic and Migration Studies (CEDEM) of the University of Liege. He holds Ph.D. in Economic from the University of Lille. He was guest scholar at the Center for Comparative immigration Studies (CCIS), University of California, San Diego (2013-2014) and the Institute of Study of International Migration (ISIM), Georgetown University (2006-2007).​ His research focuses on developing countries brain drain, impact of international migration on origin countries, attitudes towards immigration and the phenomenon of discriminations. His works have been published in international journals, books and presented at conferences and seminars.