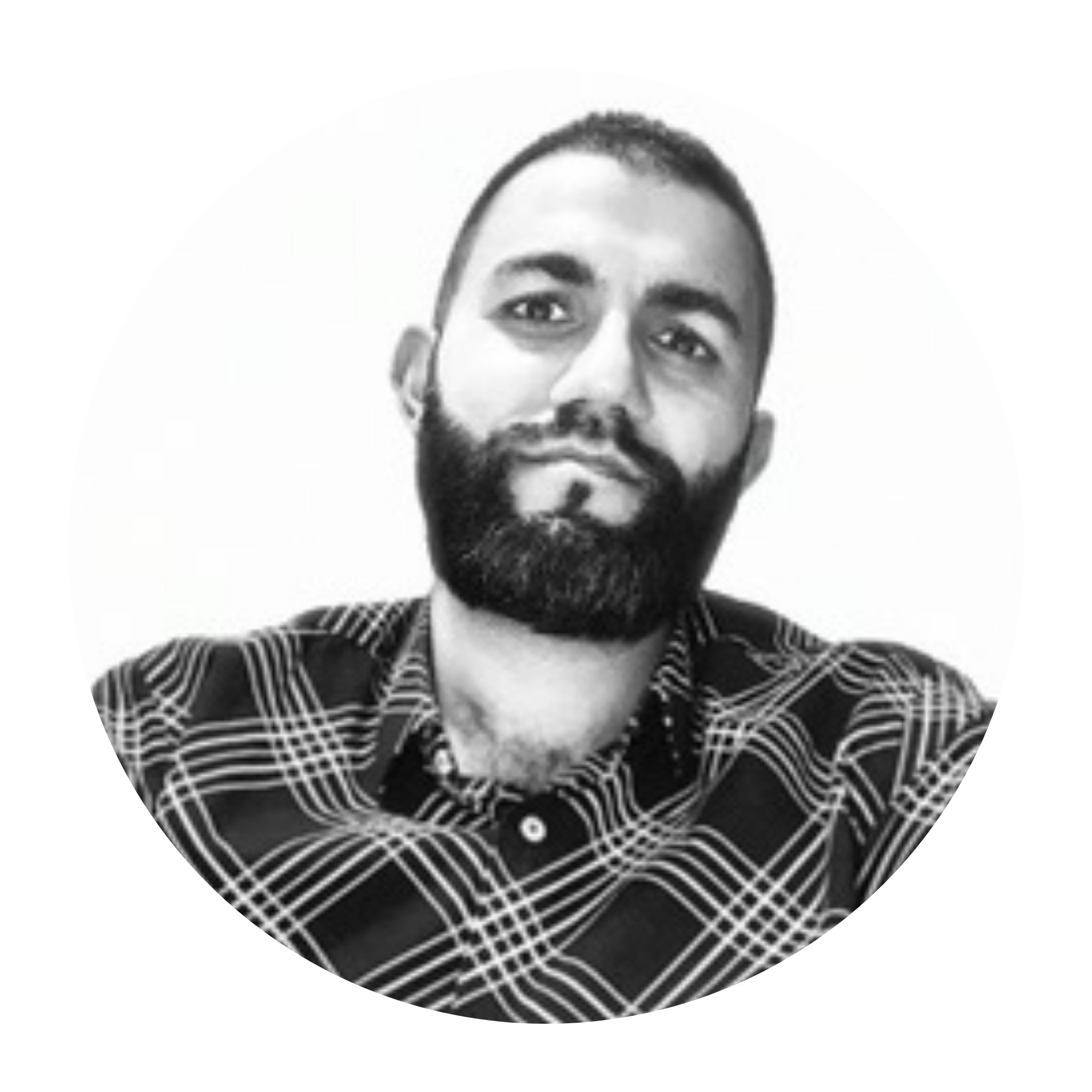 Lebanese Catholic Priest, holder of a bachelor's degree in Theology (USEK-Lebanon, 2009) and in social sciences (USEK-Lebanon, 2011), a master's degree in Sociology (UCL, Louvain-la-Neuve, 2015), an Aggregation of upper secondary education (AESS) in social sciences (2019) and a Didactic Certificate in the Teaching of Catholic Religion (CDER) (in progress). Currently, he is a teacher of the Catholic religion course in upper secondary school.

The current thesis deals with the methods of deployment of Arabic-speaking Islam within the urban, institutional and social realities of the public space of Charleroi. It is a question of seeing how the Arabic-speaking Muslim population manages to share spaces, cultures and an urban public sphere, as believers and also as citizens? On this, we must not neglect either the "integrability" of the Muslim or the "integrative" function of Charleroi in the process of dialogue between religion, public space and democratic practice.

His research interests relate to the analysis of religious behavior, intra-Muslim and inter-religious dialogue, the challenges of space and public identities, the relationship of religion with the private sphere and / or public space, on the pluralist European context in relation to freedom of religion and / or religious tolerance.