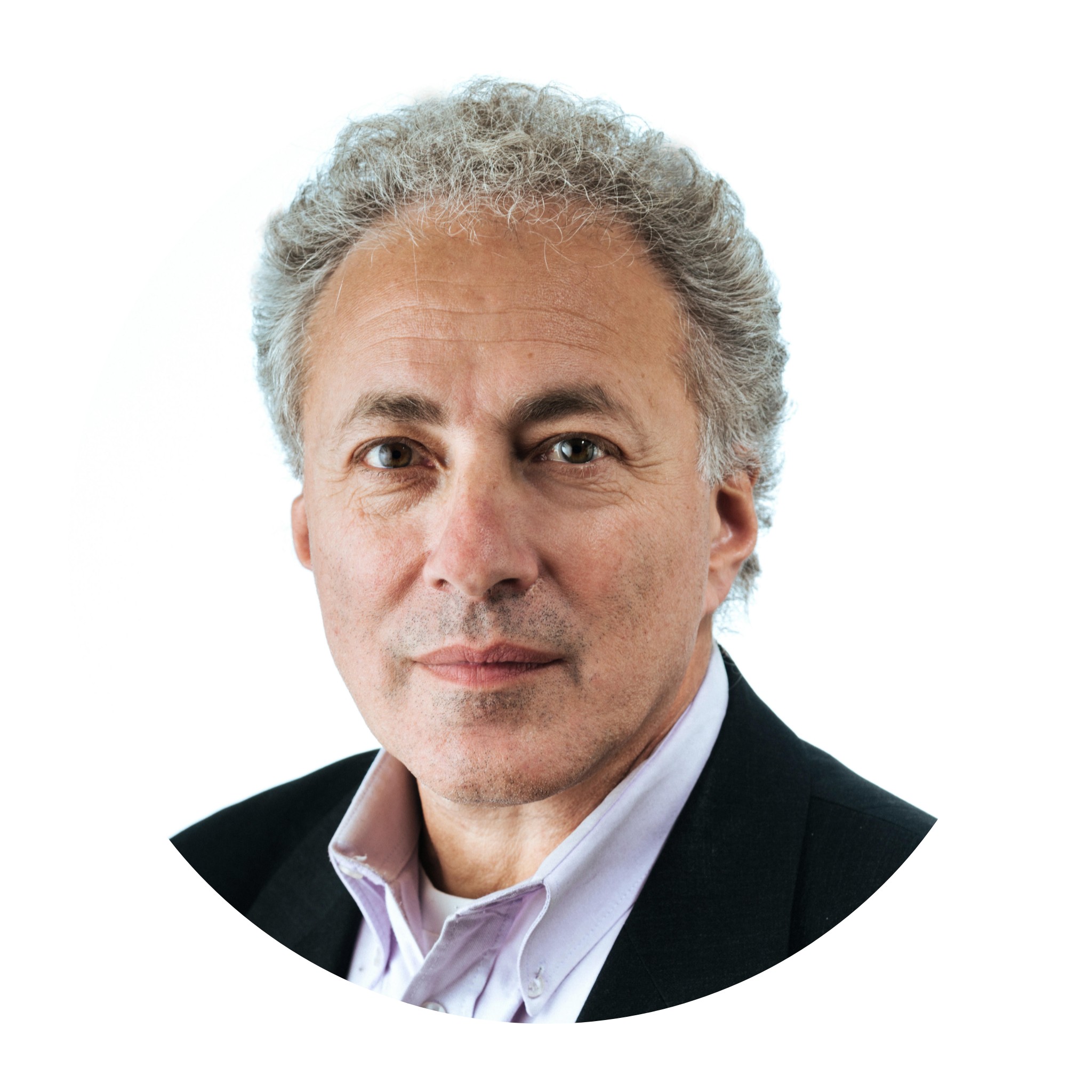 His work is in the field of political sociology. It deals with the relations between the arts, culture, sport, immigration and ethnicized and racialized minorities. In addition, he is interested in transnationalism as well as issues of migration policy, citizenship, multiculturalism, racism and the political mobilization of immigrants and minorities in Europe and North America.